Is automotive ready for hydrogen? 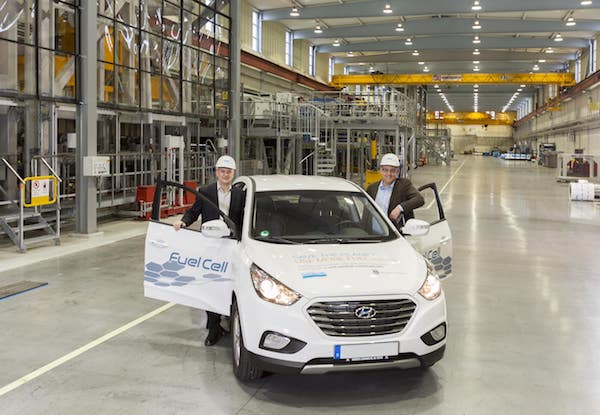 With global sustainability legislations shifting the automotive market away from combustion engines, you’ve probably heard somebody utter “my next car will be electric”. If you haven’t, it’s likely you will soon. However, one fuel source doesn’t fit all. Making the green shift in the automotive market will require other sustainable fuel sources. Here Mats W Lundberg, head of sustainability at Sandvik, maps out the road towards hydrogen fuel.

The move away from petrol, diesel and hybrid cars can seem like a shifting target. Despite deadlines for the ban on such vehicles varying by country, we can be sure that global change is happening — and soon. Automakers and drivers alike will need to adjust to a more sustainable future, but how can you decide which resource will power your vehicle?

A fuel cell converts energy stored in molecules into electrical energy. Only oxygen and hydrogen are required to power the fuel cell — the former is readily available in the atmosphere, and the latter can be generated through electrolysis.

FCEVs can offer better weight economy, effectively powering larger vehicles such as haulage that need to limit unnecessary weight gain. Vehicles that travel long distances or that need to refuel quickly are also more suited to hydrogen. Hydrogen is also a good choice for longer-term storage, since it is a gas that can be stored in tanks and containers, while battery lifetime can suffer if the batteries are not charged and discharged correctly.

However, hydrogen’s sustainable future relies on the production of green hydrogen — produced through electrolysis powered by renewable resources. Currently, around 96 per cent of hydrogen is generated from fossil fuels, so developments must still be made if FCEVs are going to match the feasibility of BEVs.

Despite green hydrogen’s slow development, across Europe many projects are already underway to test and deploy hydrogen buses, taxis and other large vehicles, spurring on investment in refuelling stations and other infrastructure that will be critical to the roll-out of FCEVs.

Elsewhere, British carmaker Jaguar Land Rover is working on a government-sponsored initiative, Project Zeus, that will develop fuel cell technologies for its larger vehicles. While the project remains in early development and the focus is on developing hydrogen powertrain technology, the first concept developed as a result of Project Zeus is likely to be an Evoque-sized SUV.

Getting prepared
As sustainable and viable hydrogen solutions begin to take off, hydrogen infrastructure will also be key to delivering the fuel source to the automotive industry. Infrastructure doesn’t only involve producing the fuel itself, but also the pipework to transport it, and the development of the fuel cells. A key component in this infrastructure is steel.

High quality steel tubes will be an important requirement for gas companies, who will require flexible solutions to set up refuelling stations. Sandvik is already working with leading gas and engineering company, Linde, and is supplying its portable Solution in a Container to help the company build refuelling stations across Europe. The stainless steel alloy tubes transport hydrogen from a storage tank to a dispenser.

Linde’s hydrogen gas is transported under both low and high pressures of up to 900 bars, so Sandvik’s tubes meet strict safety guidelines. The long tubes eliminate the need for conventional fittings, such as cone and thread connections or welding, which normally connect shorter tubes. Removing these connections helps reduce the risk of leakage and station shutdowns.

In addition to hydrogen transport infrastructure, materials technology is also central to fuel cell development. The Sandvik Sanergy® product platform consists of a coated strip for a critical fuel cell stack component. The strip is ready to be pressed to bipolar fuel cell plates, eliminating the costly need for individual plate coating. Today Sandvik has a unique, large-scale production facility in Sandviken, Sweden, and is ready for fuel cell technology to take off.

As we move away from petrol and diesel, many automakers are entering new territory. While BEV technology is well underway, it’s important to recognise that other sustainable options may better suit certain automotive requirements. Hydrogen fuel cells remain a working progress, but ongoing investment and their clear potential make hydrogen a strong contender for the industry’s greener future. 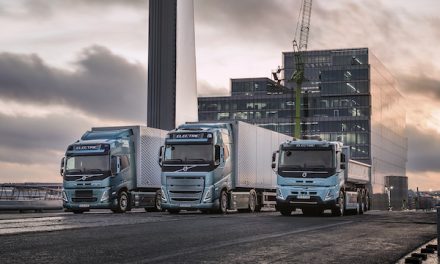 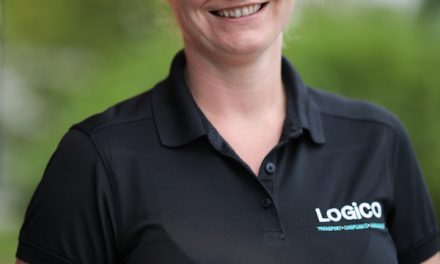 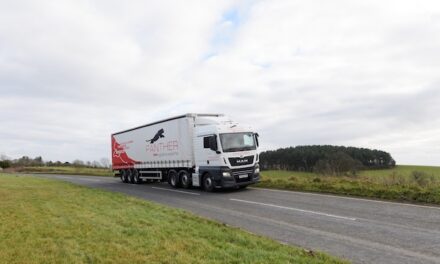 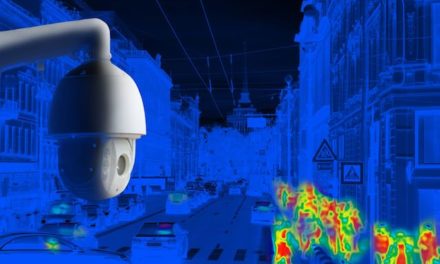