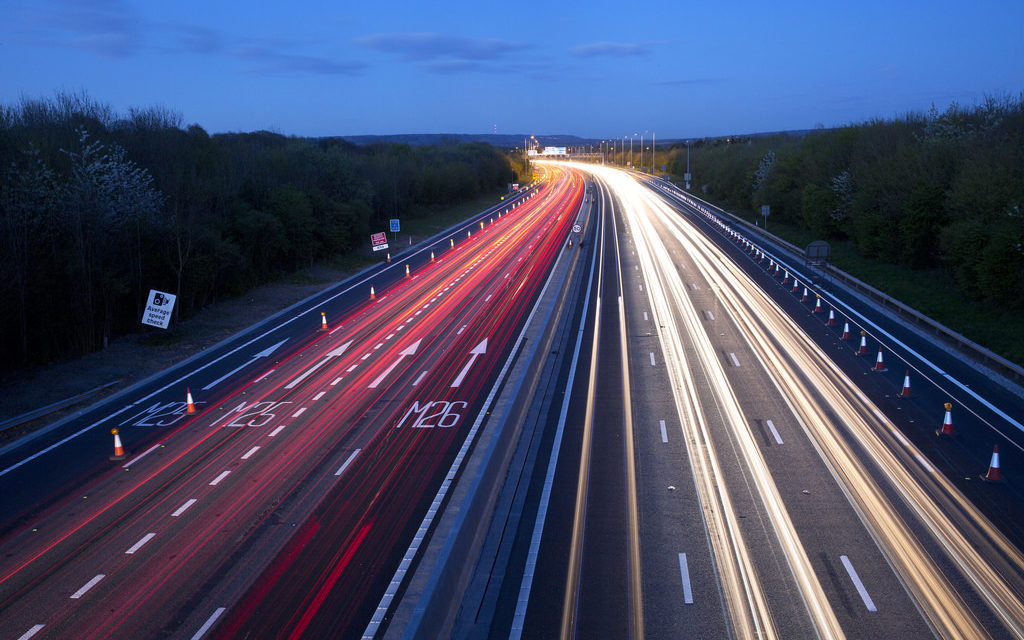 Introduction of the Apprenticeship Levy

Introduced to encourage employers to invest in apprenticeship programmes – large employers with a wage bill of more than £3 million per annum will need to pay a levy of 0.5% of their payroll (though each employer gets an allowance of £15,000 to offset against the amount they owe).

Other changes relating to the “Certification Officer”, “facility time reporting” and “check-off provisions” have a phased implementation during 2017 and 2018.

The Trade Union Act 2016 changes to balloting are awaiting launch and would require a minimum 50% turnout and a majority vote in favour of industrial action in order to be able to activate a strike.

For public services listed as “important” there will be a requirement for a strike vote of 40% of all eligible voters.

Members of defined-contribution and hybrid pension schemes will be able to take a tax-free amount of £500 from their scheme, to be redeemed against the expense of financial advice.

The allowance is expected to take effect from 6 April 2017.

The value of pensions advice provided by employers on which there is tax and NIC relief will increase from £150 to £500.

Redundancy pay applies to those dismissed for redundancy with over two years’ service. A weeks’ pay is used in the calculations but is capped.  It is the capped amount that is being increased:

Applicable to employers with over 250 employees. From April 2017, employers will have 12 months to publish their gender pay gap information (first date to publish is currently aimed to be 4th April 2018).  Employers will need to present data showing a breakdown of both men and women’s pay for each quartile of their overall salary range.

We advise employers to review the benefits offered to employees through salary-sacrifice schemes as although schemes linked to childcare vouchers, cycle to work schemes and pension savings will not be affected, schemes relating to cars (none low emission), accommodation and school fees will only be protected until April 2018.

Tier 2 visa sponsorship will require employers to pay an immigration skills charge of £1,000 per worker (£364 for small employers and charities) beginning in April 2017. The skills charge will be in addition to current fees for visa applications.  Experienced Workers being sponsored through Tier 2 application will also be required to meet a minimum salary threshold of £30,000 per annum.   Exemptions will apply until 2019 for some health and education staff.

Tax change details: Currently, contractual PILONs are taxable whereas non-contractual PILONs are not. The distinction is to be removed with all PILONs attracting tax and NI deductions. As well as notice payments, any other post-employment payments (such as expected bonus income) that would have been treated as earnings if the employee had received them during the notice period will be taxed. This will apply even if the employee does not work out any or all of the notice period.

Termination payment up to £30k still tax-free. Currently they are also NI-free regardless of amount. From April 2018, tax and employer NI requirements for termination payments over £30k to be aligned (so employer NI will be payable on any amount over £30k) but no employee NI payment required.

The government plans to introduce a further deterrent to the employment of illegal workers. From April 2018, employers will not be able to claim the Employment Allowance for one year if they have:

If you have any issues surrounding this subject please do not hesitate to contact:

Our advice service operates 24 hours a day, so get the specialist advice when you need it most

Let the experts take the headache out of HR matters.